Harlequins are planning to build a 25,000-capacity stadium on the site of Twickenham Stoop in an ambitious project expected to cost around £50 million. 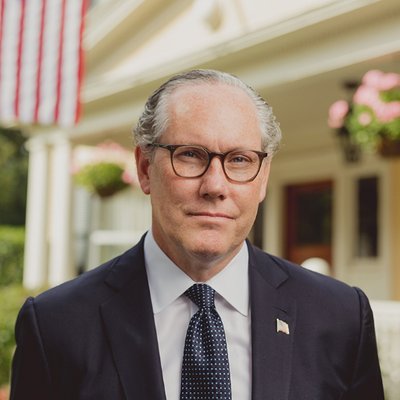 The existing 14,800-seat stadium has been operating at 98 per cent capacity in recent years and the Aviva Premiership club’s vision is to develop a new multi-sport facility, with strong consideration being given to an artificial pitch to ensure that it can be used all year.

Quins will also look to uncover and resurface the cinder running track that was home to Richmond and Twickenham Athletics Club until 1984, but is now a concrete walkway that runs around the field.

Final facilities will be determined during a six-month consultation period, starting in January, with local residents and businesses invited to offer ideas before the club submits a planning proposal to Richmond council. The club will consider building a hotel, and could also develop facilities on site for Richmond upon Thames school, with which it is affiliated.

“To allow us to continue our positive contribution to the borough and London, we have now reached the point where we have to co-create a new, state-of-the-art stadium, accessible to all facilities,” Harlequins chief executive David Ellis said.

Quins are likely to play their matches at Twickenham Stadium, subject to approval from the RFU, while construction work is under way, although that will not happen next season.

Populous, who designed the new Tottenham Hotspur stadium, have been appointed as architects. Exact final costs are unknown until facilities and design are agreed upon, but Brentford Football Club’s new stadium in Kew is being used as a realistic comparison.

The Harlequin Football Club are an English rugby union team who play in the top level of English rugby, the English Premiership. Their ground in London is the Twickenham Stoop. They were one of the founder members of the RFU. The current club captain is James Horwill and the Director of Rugby is John Kingston.